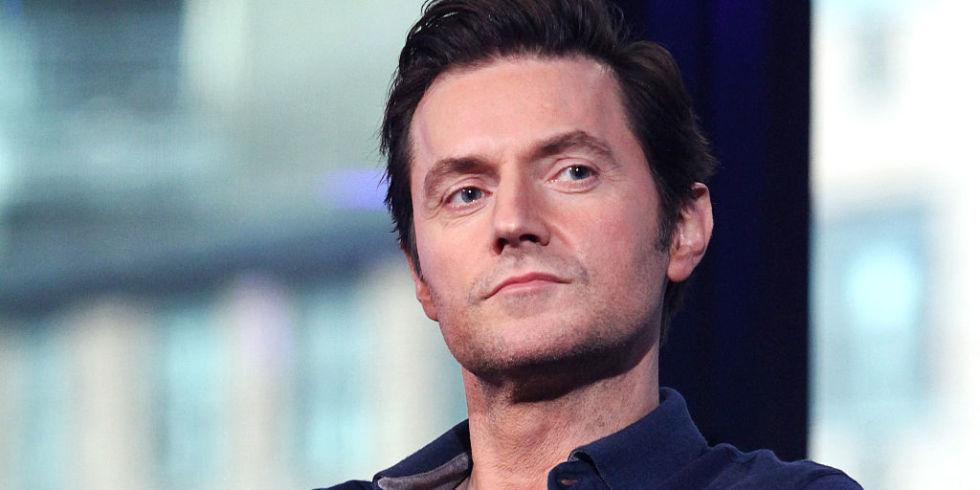 Ocean’s Eight is fronted by an all-female lead cast and while that might still feel like a rarity, one of the film’s male cast members is insisting he’s seeing more positive gender balance in the film and TV industry.

Richard Armitage, who plays Claude Becker, the conniving ex-boyfriend of Debbie Ocean (Sandra Bullock), told Digital Spy that things have become “much more balanced” in terms of cast and crew, though he acknowledged that more work still needs to be done.

“It’s a very man-free zone, isn’t it?” he said of Ocean’s Eight. “I don’t know whether it’s unusual, but I’ve worked so many times with female directors, female producers… and although the film was directed by Gary Ross, Sandy Bullock was executive producer and Olivia Milch was the screenwriter [with Ross]…

“There’s nothing unusual about that to me. It felt very normal.” 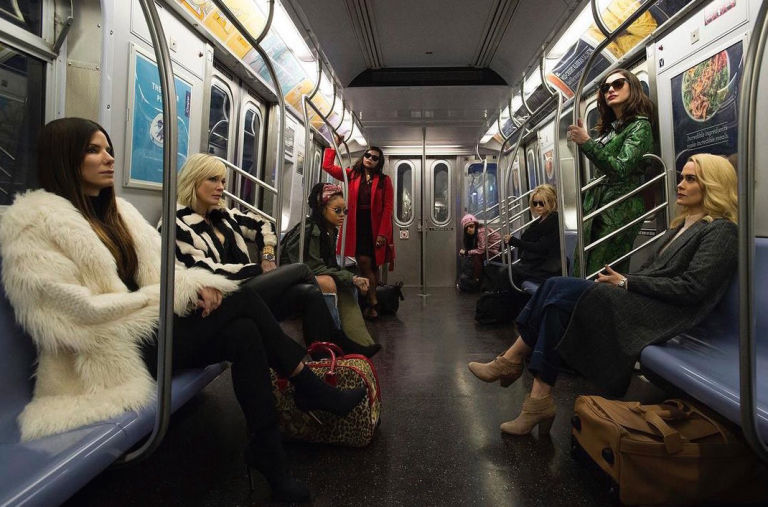 Calling Bullock the “driving force” behind the franchise revival, Armitage applauded Ocean’s Eight for portraying a team of women who work together rather than against each other.

“At no point are they pitted against each other, which I think is really great and unusual because often writers like to see women fighting with each other and bringing each other down.

“For something which is about crime, it’s got a very upbeat feel to it.”